Tourism in Moscow Tourism in Moscow Capital of Russia Tourism in Moscow Capital of Russia is a highly developed industry, which is closely connected with the tourist sector of the Moscow region, on whose territory many of the Golden Ring sights are located. This city is so luring tourists that in 2016 the number of visitors to Moscow exceeded the permanent population of the city. What attracts so many people in the capital? The tourist sector of Moscow is represented by traditional excursions and a promising direction of business tourism. Also, this city is a political, scientific, historical, architectural and business center 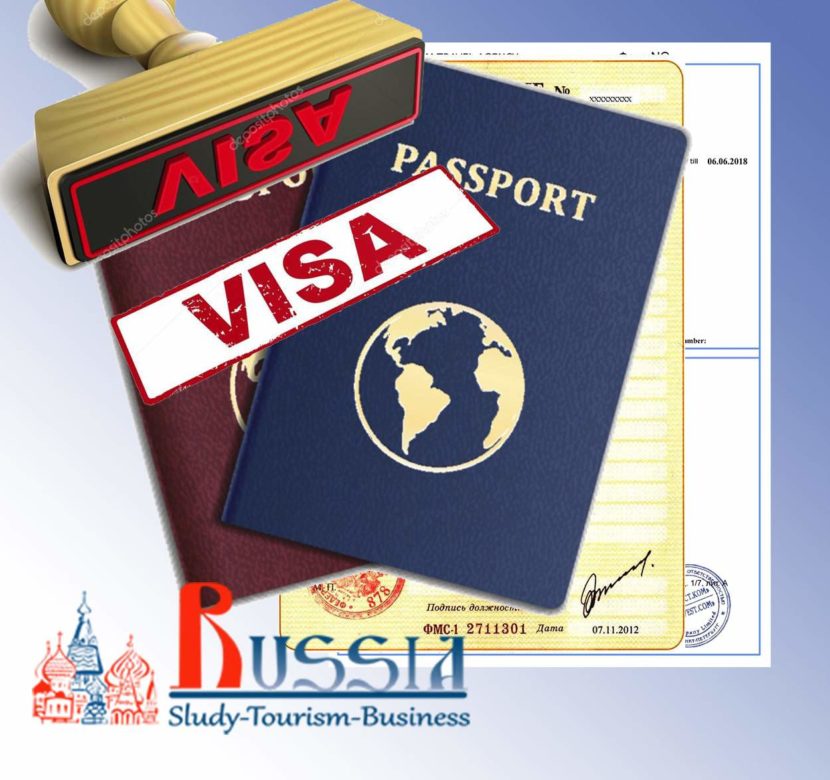 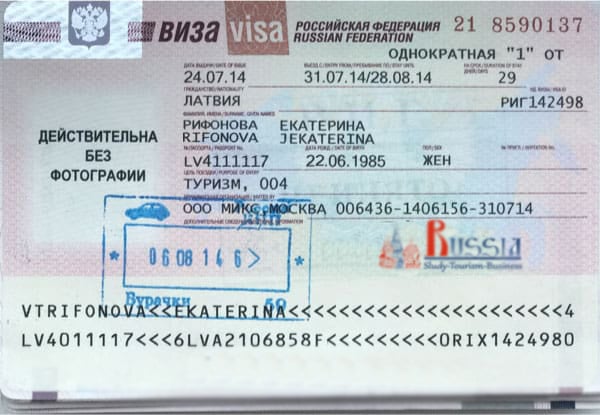 How to get a Russian visa 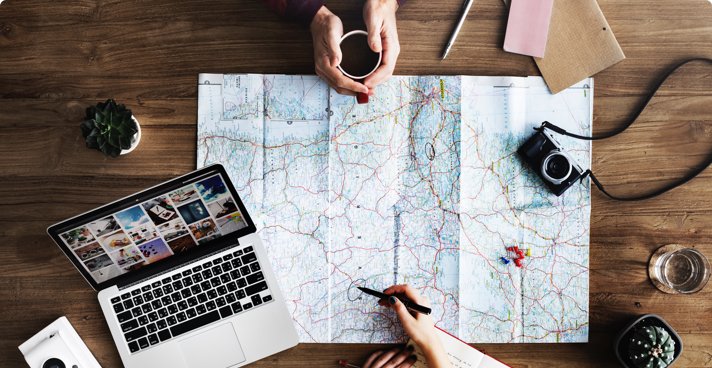