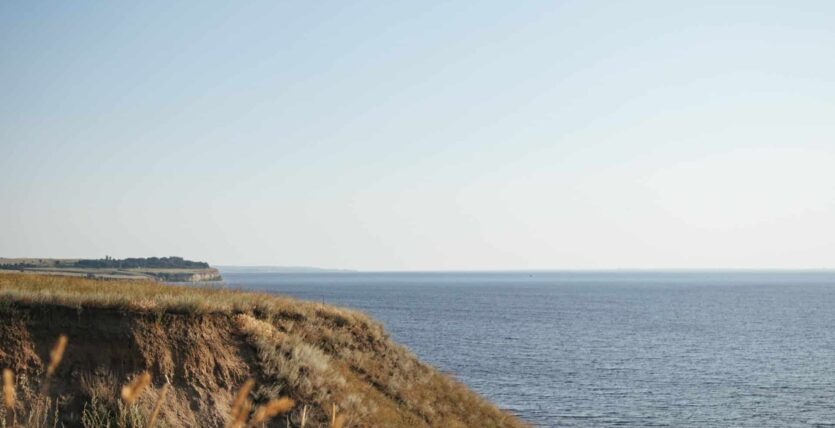 Join us and read about the longest river in Europe: The Volga River. As it is a principle meeting place of various Eurasian civilizations! And due to its symbolic meaning in the Russian literature, in addition to its economic importance! All these factors make it one of the greatest rivers in the world.

The Volga River flows through the Central to the Southern part of the Russian federation and into the Caspian Sea. This river has a length of 3,531 kilometers, and a catchment area of 1,360,000 square kilometers.

The catchment area is almost entirely inside Russia, though the longest river in the country is the Ob–Irtysh river system.

This river belongs to the closed basin of the Caspian Sea, being the longest river to flow into a closed basin. Rising in the Valdai Hills 225 meters above sea level northwest of Moscow and about 320 kilometers southeast of Saint Petersburg, the Volga heads east past Lake Sterzh, Tver, Dubna, Rybinsk, Yaroslavl, Nizhny Novgorod, and Kazan. From there it turns south, flows past Ulyanovsk, Tolyatti, Samara, Saratov and Volgograd, and discharges into the Caspian Sea below Astrakhan at 28 meters below sea level.

At its most strategic point, it bends toward the Don (the big bend). Volgograd, formerly Stalingrad, is located there.

Where did the Volga river get its name from?

The Russian hydronym Volga (Волга) derives from Proto-Slavic vòlga “wetness, moisture”, which is preserved in many Slavic languages, including Ukrainian, Bulgarian, Czech, Serbian, Croatian, Slovene, and Macedonian, among others.

The Volga river in history:

The river is widely regarded as the national river of Russia. As the old Russian state, the Rus’ Khaganate, arose along the Volga between the late eighth and mid ninth centuries AD.

Historically, the river served as a major meeting place of various Eurasian civilizations.

Does the Volga River freeze?

The Volga freezes for most of its length for three months each year. The upper and middle courses of the Volga begin to freeze at the end of November, the lower reaches in December. The ice breaks up at Astrakhan in mid-March, at Kamyshin at the beginning of April, and everywhere else in mid-April.

The Volga Delta has a length of about 160 kilometers and includes as many as 500 channels and smaller rivers. Further, the fertile river valley provides large quantities of wheat.

In some places in the volga region, all of: pelicans, flamingos, and lotuses may be found.

Why is the Volga river so important?

The Volga river flows in Russia through forests, forest steppes and steppes. It is also Europe’s largest river in terms of discharge and of drainage basin. Moreover, four of the ten largest cities of Russia, including the nation’s capital, Moscow, are located in the Volga’s drainage basin.

Some of the largest reservoirs in the world are located along the Volga, and also the region has many mineral riches. A substantial petroleum industry centers on the Volga valley. Other resources include natural gas, salt, and potash. Further, the Volga Delta and the Caspian Sea are fishing grounds, and Astrakhan, at the delta, is the center of the caviar industry.

Read more about Samara city in Samara oblast one of the beautiful cities on the Volga river.

Tyumen: The City of History, Industry and Economic!
Previous Post Next
× How can I help you?