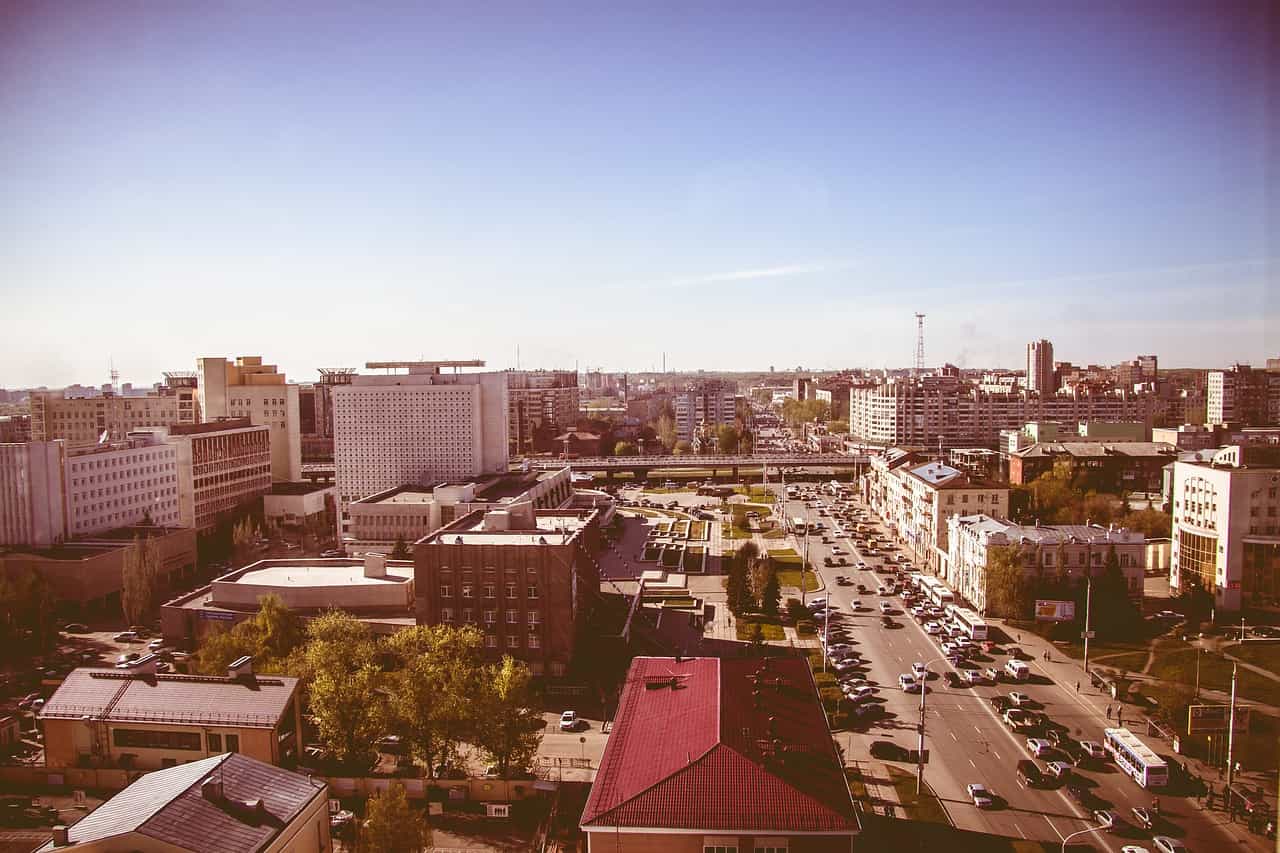 Omsk city: The second largest city in Siberia! Read about the city of Omsk which is the second largest city in Siberia region! Learn more about its geography, climate, nature life and many other interesting information. Geography: Omsk is located in the south of the West Siberian Plain at the confluence of the Om River with the north flowing Irtysh River, 150 kilometers from the border with Kazakhstan. There are two large rivers flow through the city, many small streams, as well as lakes and canals. The length of the Irtysh River within the city limits is more than 25

Tobolsk: One of the historical capitals of Siberia Learn more about Tobolsk in Tyumen oblast, Siberia. One of the oldest settlements east of the Ural Mountains region! Administrative division, geographical location and population: Tobolsk is a town in Tyumen Oblast, Russia, and is a historic capital of the Siberia region. The town is also the second oldest Russian settlement east of the Ural Mountains in Asian Russia. Tobolsk is the main hub of the southern part of the northern Tyumen region, the second largest city in this region, and the administrative and economic center of three districts Tobolsk, Vagaisysky and 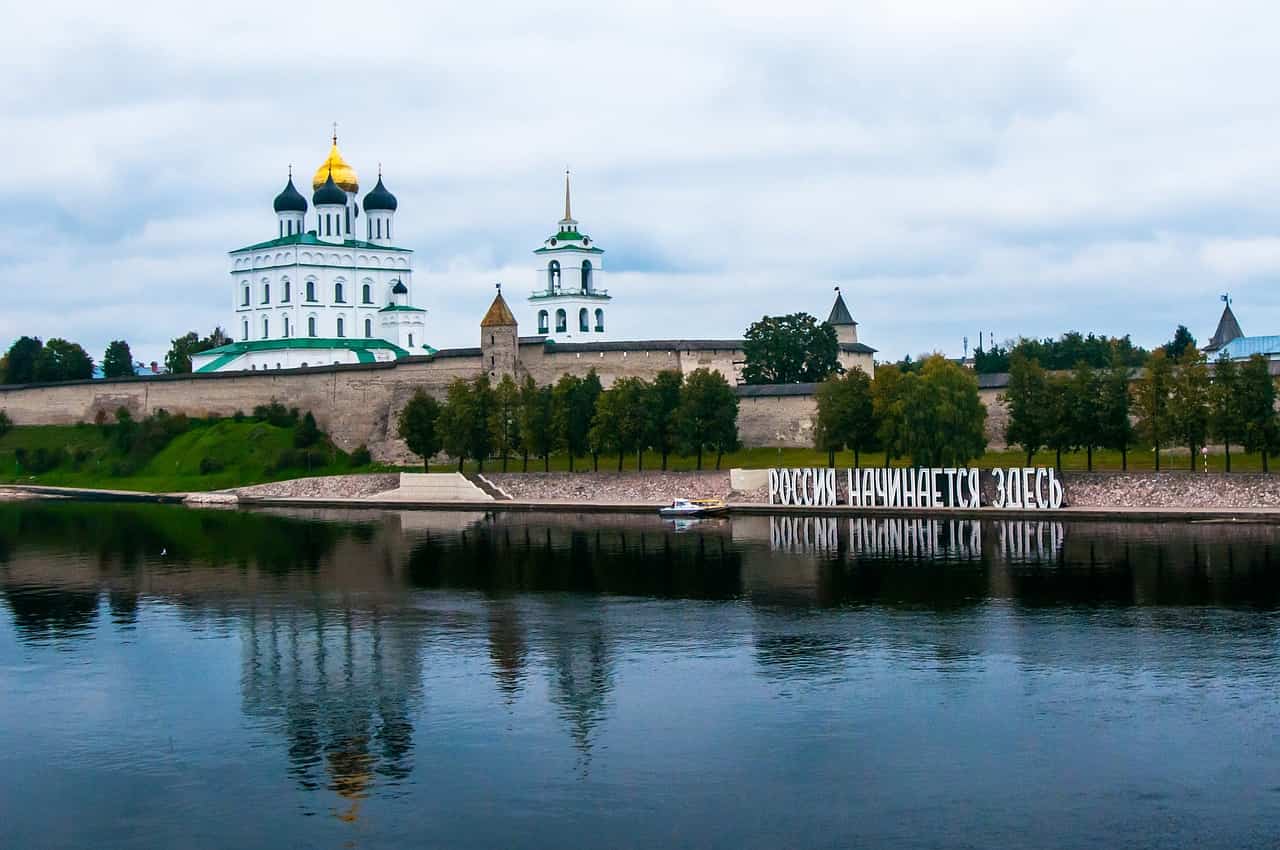 Explore Pskov: One of the oldest cites in Russia! Although only three of the five stone walls remain, this does not lose Pskov any of its charm. Join us on our tour and get to know this wonderful city. Introduction: Pskov is a city in northwestern Russia and the administrative center of the Oblast of the same name. It is about twenty kilometers east from the Estonian border. The town has a Population of 203,279 residents according to the 2010 Census. Pskov is one of the oldest cities in Russia! Historically, it was known in English as Plescow, and served as 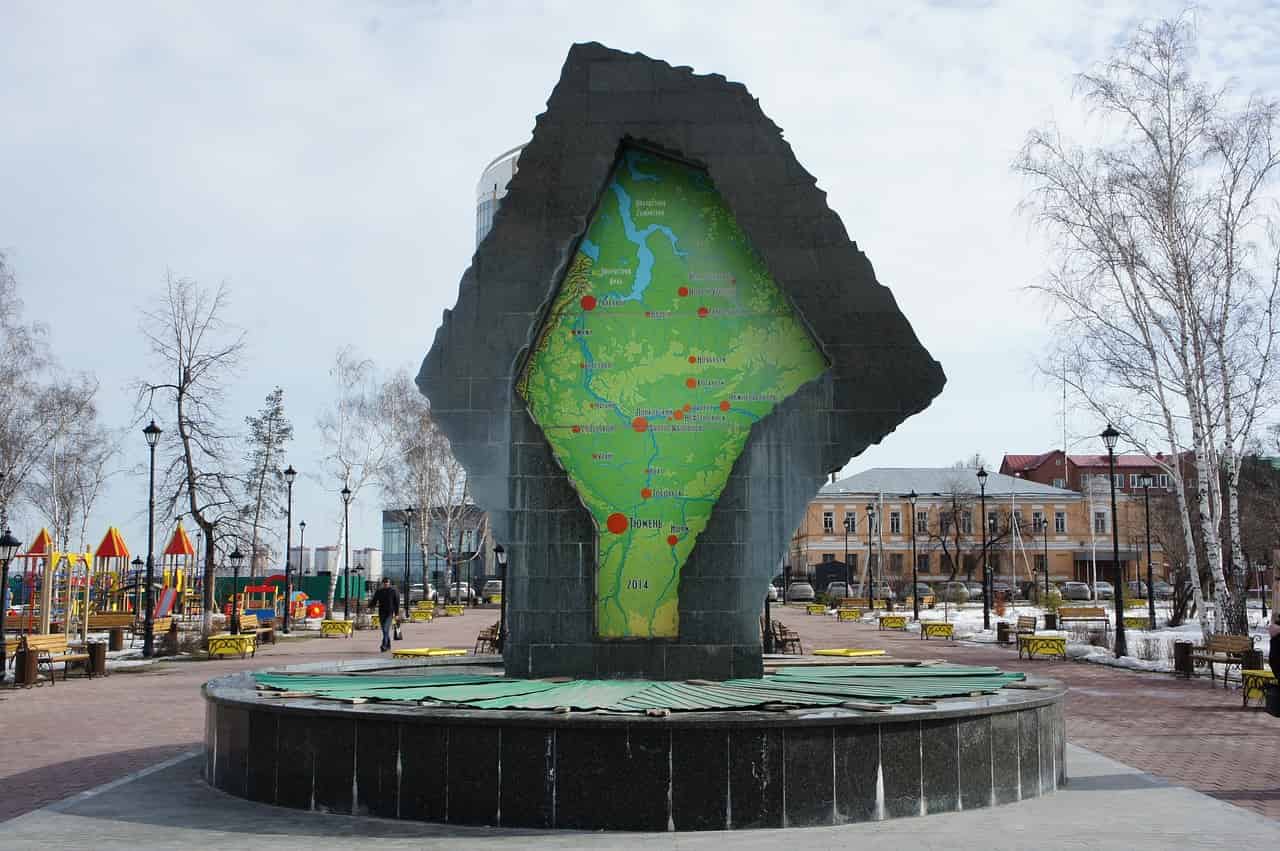 Explore Tyumen Oblast in Western Siberia region! Tyumen or Tyumenskaya oblast as it’s known in Russian, is a federal subject of the Russian federation. It was founded on August 14, 1944. In geography, the oblast is situated in Western Siberia region, on the other hand, it is administratively a part of the Urals Federal District. population and geography: According to the 2010 census, this oblast has a population of 3,395,755 inhabitants. Tyumen Oblast including its autonomous okrugs is also the third largest federal subject by area, as the territory covers 160,100 square kilometers. geographically, It is located in the basin 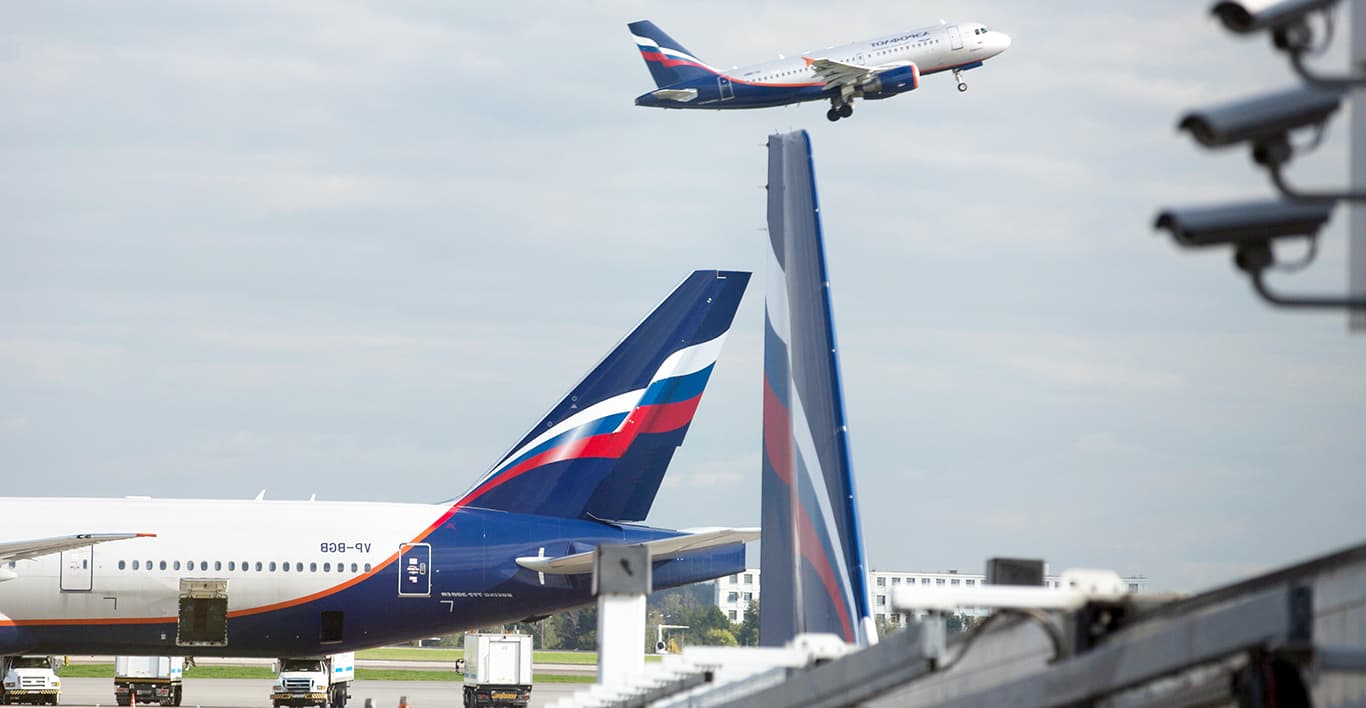 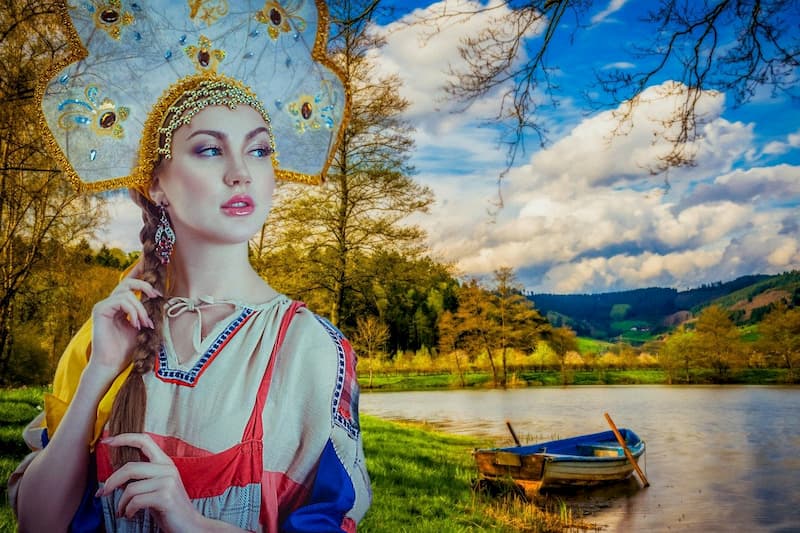 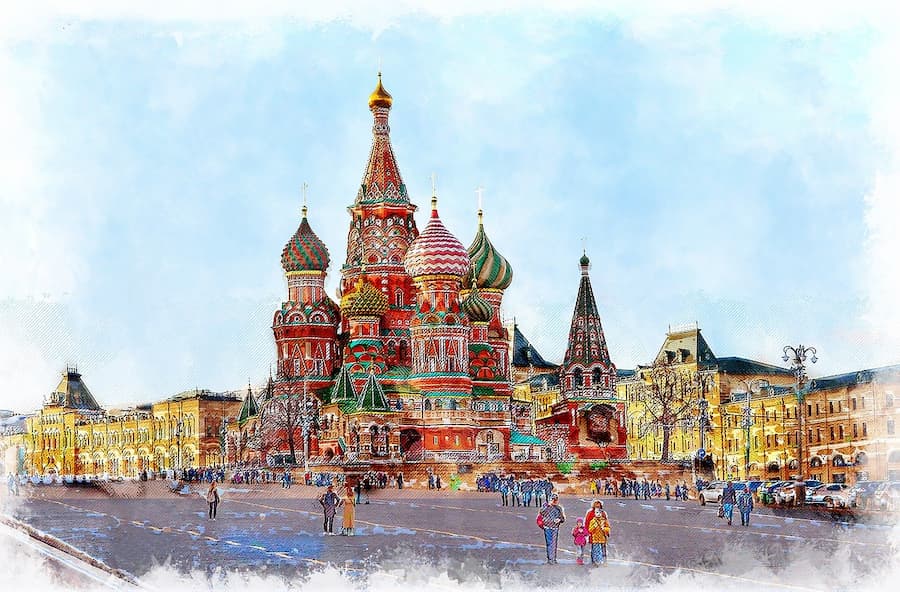