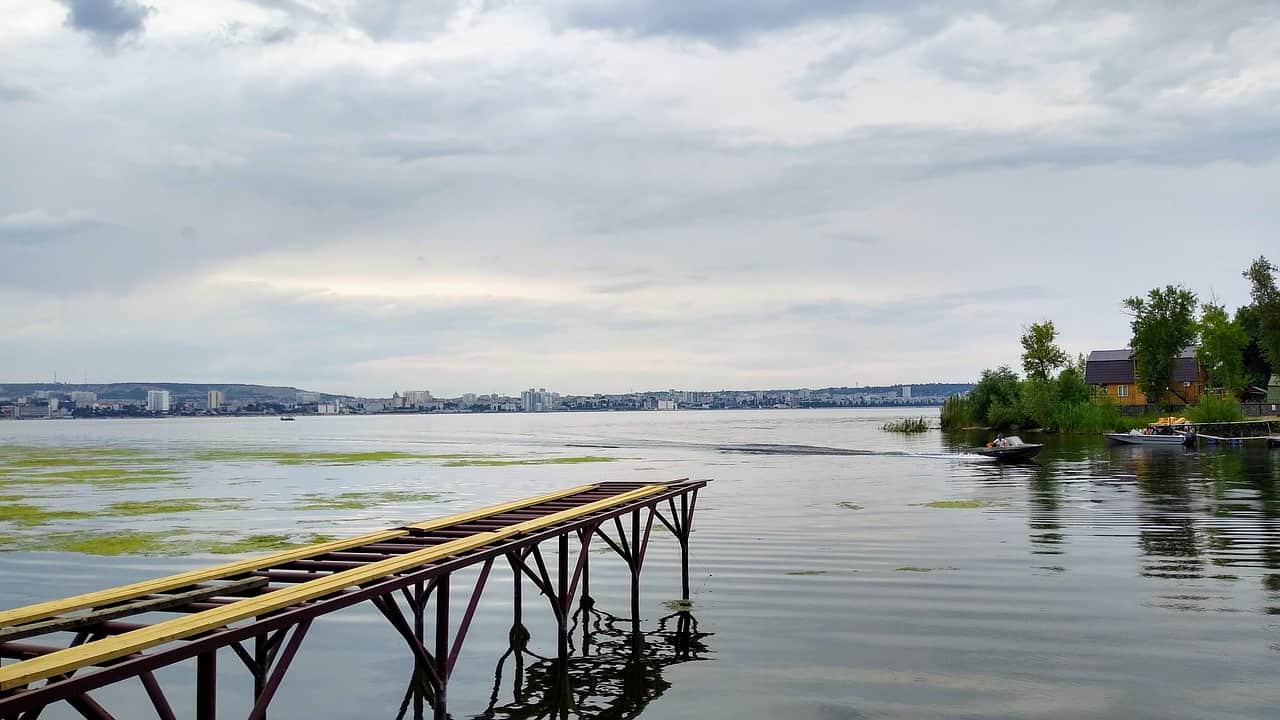 Engels on the Volga River: Geography, climate and importance In the last two paragraphs, we talked about Saratov, the beautiful Russian city on the Volga river, today we will talk about the city of Engels on the opposite bank! Read about this city and learn more about its location, population, importance and many other interesting information. Introduction: Engels is a city in Saratov Oblast, situated in the European part of the Russian federation. It is a port located on the Volga River across from Saratov, the administrative center of the oblast, and is connected to it with a bridge. Where 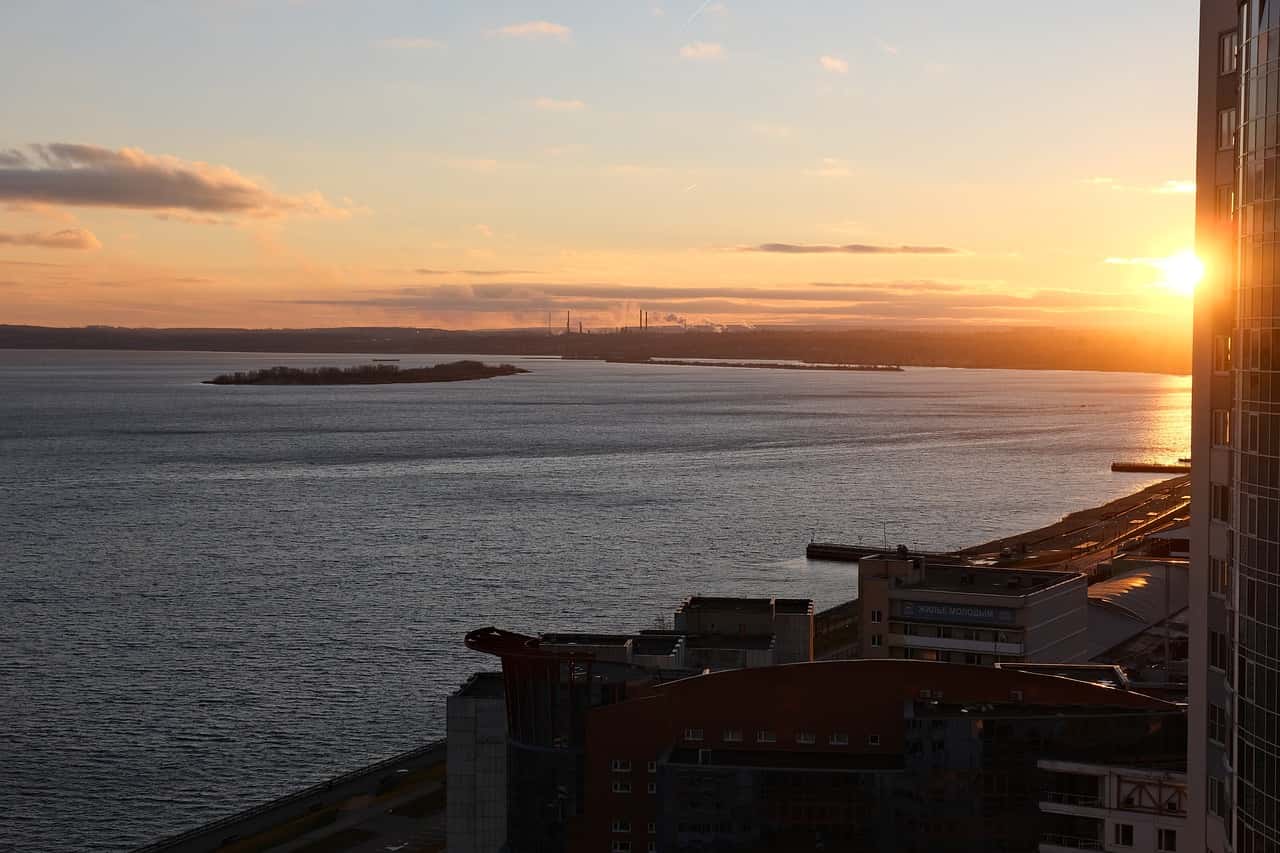 Explore Saratov city on the Volga River! Read about the city of Saratov, which is one of the beautiful cities in the European part of the Russian federation! Last time, we talked about Saratov’s name origin and meaning, administrative division, population and transportation including airports, railway and waterway! In this paragraph, we will learn more about its geography, climate and many other interesting information! Join us! Where is Saratov located on the map? Saratov is located in the Volga region in the European part of the country. The city stretches along the Volga River for thirty four kilometers from the 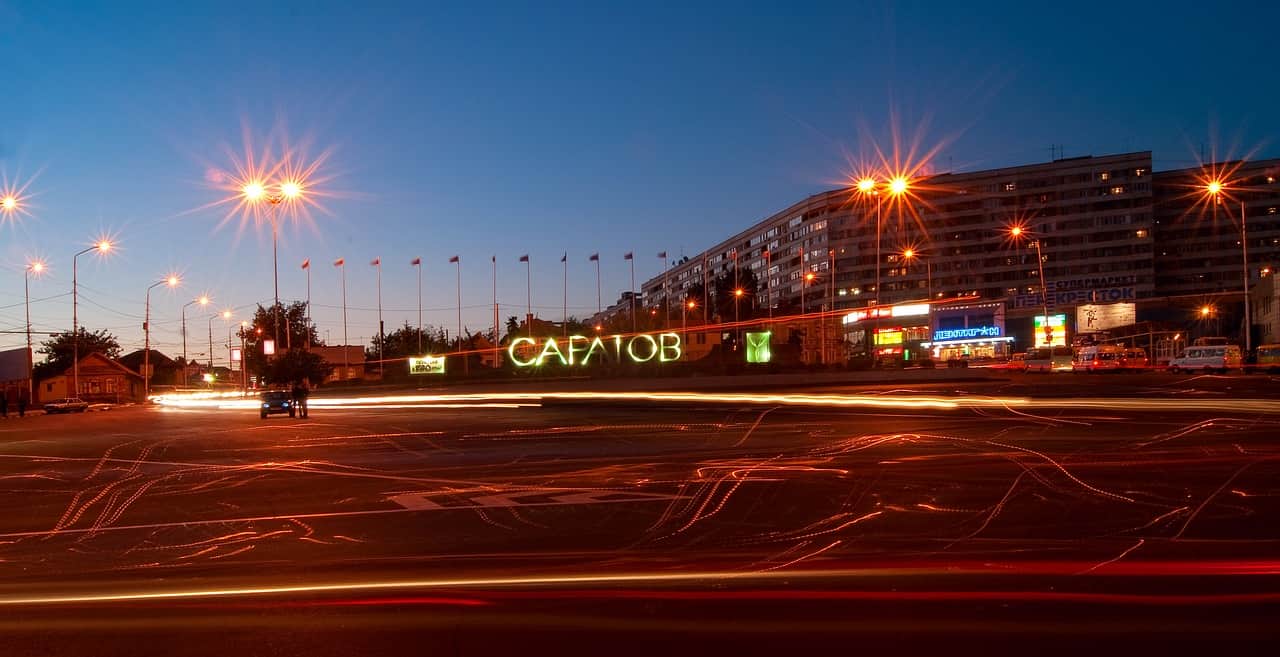 Saratov city: Location, population and transportation! Saratov is a beautiful Russian city in the Volga region. Join us and learn more about its geographical location, population, transportation and many other interesting information! Geographical location of Saratov: The city is located in the southeast of the European part of the Russian federation, on the right bank of the Volgograd Reservoir of the Volga river, opposite the mouth of the Saratovka River and the city of Engels, located on the opposite bank. The distance is 389 kilometers from Volgograd city, while it’s about 442 kilometers from Samara city, and 858 kilometers southeast 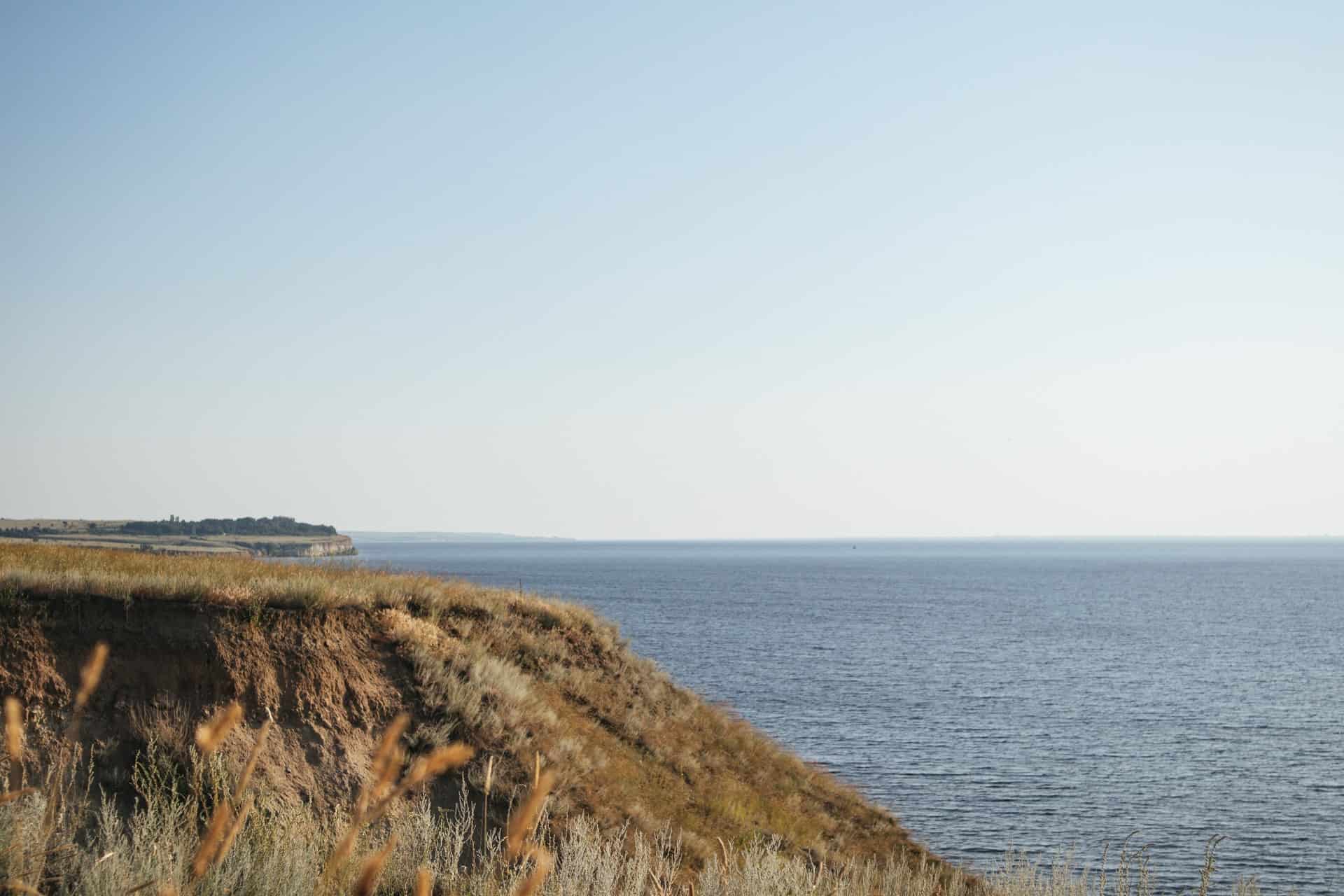 The Volga River: The longest river in Europe Join us and read about the longest river in Europe: The Volga River. As it is a principle meeting place of various Eurasian civilizations! And due to its symbolic meaning in the Russian literature, in addition to its economic importance! All these factors make it one of the greatest rivers in the world. Geographical Location: The Volga River flows through the Central to the Southern part of the Russian federation and into the Caspian Sea. This river has a length of 3,531 kilometers, and a catchment area of 1,360,000 square kilometers. The