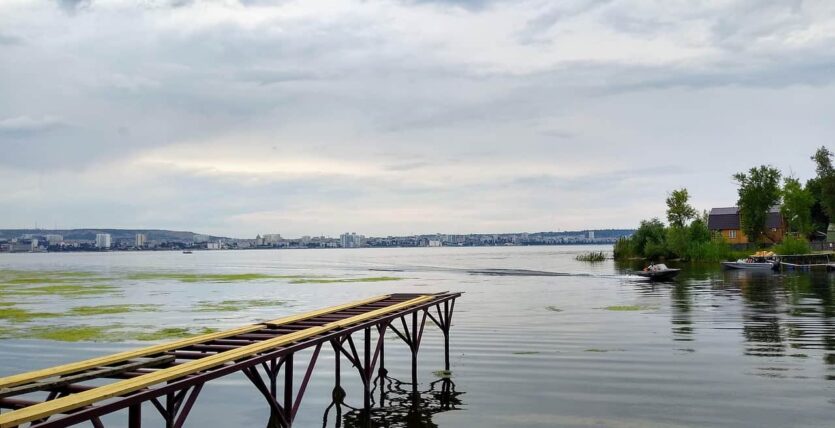 In the last two paragraphs, we talked about Saratov, the beautiful Russian city on the Volga river, today we will talk about the city of Engels on the opposite bank!

Read about this city and learn more about its location, population, importance and many other interesting information.

Engels is a city in Saratov Oblast, situated in the European part of the Russian federation. It is a port located on the Volga River across from Saratov, the administrative center of the oblast, and is connected to it with a bridge.

Where did the name Engels come from?

The basic name of the village is Pokrovskaya Sloboda (also known as Pokrovsky Gorodok); In the middle of the 19th century, the name Kazakstadt was also noted, apparently connected with the fact that the first inhabitants of the settlement were Cossacks, and the surrounding population spoke German. In 1914, the settlement was transferred to the city of Pokrovsk, and in 1931 it was renamed the city of Engels in honor of Friedrich Engels.

Pokrovskaya Sloboda was founded in 1747 on the left bank of the Volga by Ukrainian settlers, opposite the city of Saratov.

Engels historically was an important center for Volga Germans, the city was known jointly as Pokrovsk in Russian and as Kosakenstadt in German, until it was renamed after Friedrich Engels in 1931.

Engels is located on the left bank of the Volga River (Volgograd Reservoir), in the Trans-Volga Lowland, southeast of the East European Plain. It is connected to the regional center, the city of Saratov, by the Saratov Bridge with a length of 2825.8 meters, and its height above sea level is about 30 meters. The lowest point on the territory of the city is the water edge of the Volgograd Reservoir 15 meters above sea level, the highest point is located on the southern outskirts of the city and rises 40 meters above sea level.

In order to protect the city from permanent and temporary floods under the influence of the Volgograd Reservoir, a dam was built to dam the city of Engels.

It is the second-largest city in Saratov Oblast with a population of 202,419 as the 2010 Census listed.

Art and culture in Engels:

In 1968, the Saratov Regional Operetta Theater was opened in the building of the city’s House of Culture, which previously housed Russian and German guest theaters.

Also in town is the Engels of Local Lore Museum.

From December 12, 1938 to February 28, 2019, Rodina Cinema operates in the city, at present, films are shown in Clouds Shopping Center (Telmana Street).

Institutions of higher education in Engels:

Read more about the city of Saratov’s location, population and transportation.

In order to get the Russian visa, see and apply these three steps.

Saratov city: location, population and transportation!
Next
× How can I help you?