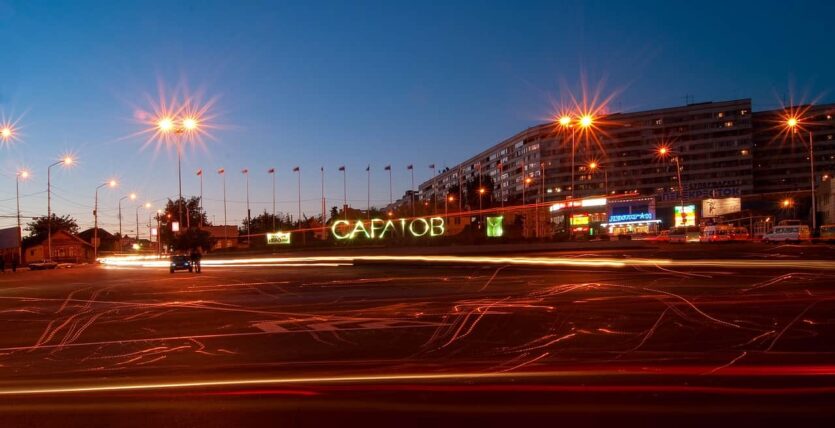 Saratov is a beautiful Russian city in the Volga region. Join us and learn more about its geographical location, population, transportation and many other interesting information!

Where did the city have its name from?

The name Saratov may be derived from Sary Tau, meaning “Yellow Mountain” in the Tatar language. Another version of the name origin derives it from the words Sar Atau, which means the “Boggy Island”.

As part of the organization of local self-government, the city, together with all seventy nine settlements of the Saratov region, forms a single municipal entity.

There are six districts in the city: 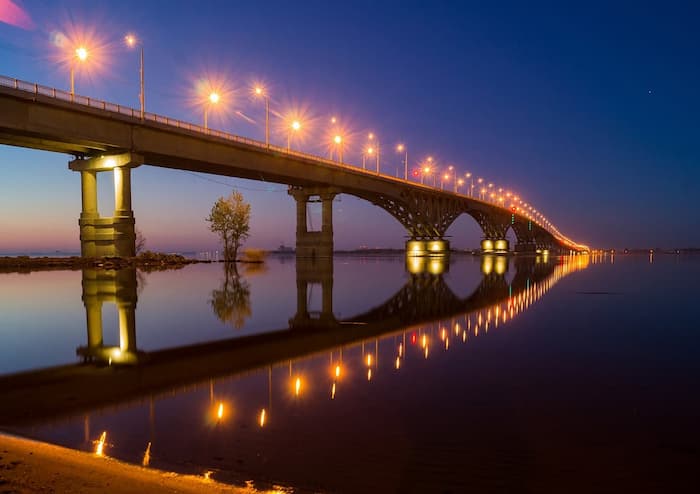 Together with Engels and other settlements, the city forms a conglomerate of 1.15-1.2 million people. Moreover, there are proposals to unite the two cities Saratov and Engels into one millionth city.

Saratov Gagarin Airport which was opened in 20 August 2019 replacing Saratov Tsentralny Airport serves the city. The airport handles flights to both international and domestic destinations. Saratov West is a general aviation airfield.

Motorways connect the city directly to all of: Volgograd, Samara, and also Voronezh. On the other hand, the railways also play an important role. The Privolzhskaya Railway is headquartered in Saratov.

In fact, due to the city’s location on the Volga, the river itself is an important inland waterway.

In addition to above, both of the Buses and trolleybuses form the backbone of public transport in the city.

Where did Saratov city have its importance from?

Saratov is a city of regional importance and is the administrative center of the oblast of the same name. Together with the Saratov region, this city forms a municipal formation with the status of an urban district. It serves as major cultural, economic and educational center of the Volga region. Included in the twenty largest cities of Russia, and not a millionth city, it is at the same time the center of the Saratov agglomeration, whose population exceeds 1.2 million residents according to the latest census.

In the same vein, Saratov Oblast is highly industrialized, due in part to the richness in natural and industrial resources of the area. It is also one of the more important and largest cultural and scientific centers in the Russian federation. Moreover, the oblast possesses six institutes of the Russian Academy of Sciences, twenty one research institutes, ninteen project institutes, as well as the Saratov State University, the State Socio-Economic University, the Saratov State Technical University, and many scientific and technological laboratories attached to some of the city’s large industrial enterprises.

Read more about the Volga river, the longest river in Europe.

You can also read about Samara city in Samara oblast one of the beautiful cities on the Volga river.

Explore Siberia: Geographical Location, Cities and Population!
Previous Post Next
× How can I help you?