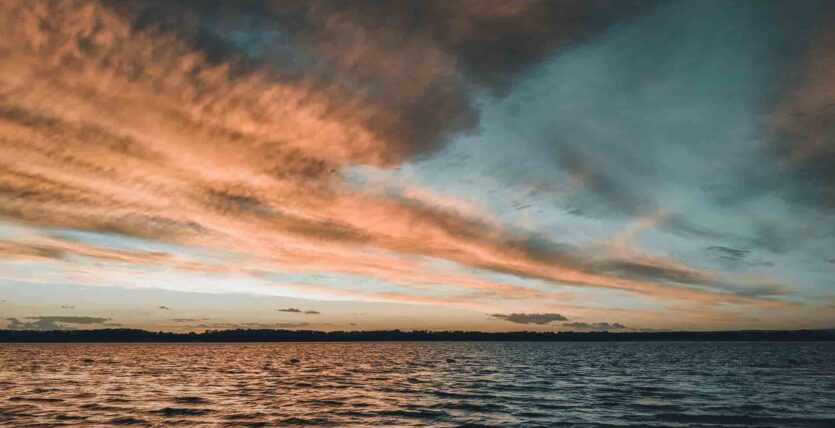 Read about the city of samara, which is one of the beautiful Russian cities in the European part of the Russian federation! With a total population of over one million inhabitants, the city is one of the largest cities in Russia as it is the eighth populous city in the country.

join us on this trip, and learn more about its geography, climate and many other interesting information!

Samara is located at the confluence of the Volga and Samara rivers in the European part of the country, and has an area of ​​about 541 square kilometers.

The highest point in the region, within the administrative city limits of Samara, is Mount Tip Tiav which is 286 meters above sea level.

To the southwest, along the Volga, the terrain, cut in some places by ravines, gradually descends almost to Revolution Square, after which it rapidly drops to the lowest level of altitude, which is 28 meters above sea level and coincides with the Volga level.

To the south and southeast, up to Pobeda Boulevard, the terrain decreases more steeply, and then very slowly decreases to the lowest elevations coinciding with the level of the Samara River (the same 28 meters above sea level).

What kind of climate does samara have?

From the north to the south of the urban area, the features of the dry continental climate are more clear, which is due to the different influence of the Volga air flow.

When does the city have its higher level of precipitations?

Rainfall is maximum in July and June, While March is the driest month in thy year.

What about the wind direction?

Samara Sports District is one of the leading regions of Russia. As it’s the district where preparing the winners and champions of the Olympic Games of the world and Europe happens.

With a capacity of 44,918 spectators, the city built a new football stadium “Samara Arena”. In 2018, Samara hosted the FIFA World Cup matches, where the matches took place at this new stadium!

The life of the citizens of Samara has always been closely connected with the Volga, which has not only been the main trade route of Russia for many centuries, but also has a great visual appeal. On the other hand, Samara River frontage is one of the favorite places of recreation for both local citizens and tourists.

In addition to above, the beautiful city of Samara on the Volga River has now become a large and important social, economic, industrial, cultural center of the Russian Federation, in addition to the diverse sports activity and events taking place in the city, which was one of the host cities of the 2018 FIFA World Cup.

Explore Siberia: Geographical Location, Cities and Population!
Previous Post Next
× How can I help you?