Home  ›  Russia Visa  ›  Flights to Russia resume from Turkey, Britain and some countries 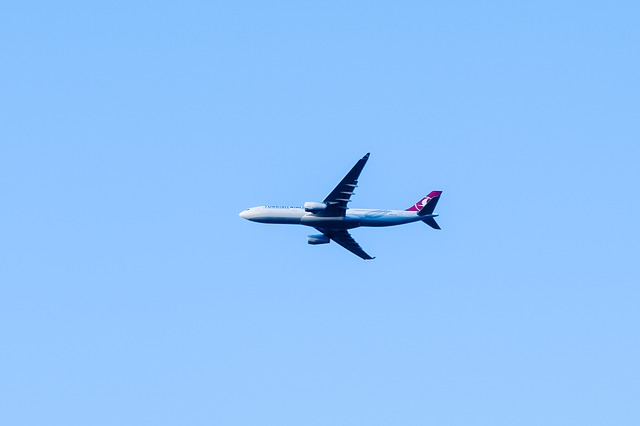 Flights to Russia resume from Turkey, Britain and some countries

Flights to Russia resume from Turkey, Britain and some countries

The Federal Air Transport Agency announced that after opening flights with Turkey, Great Britain and Tanzania, and  a number of Russian airlines are planning to resume flights to the Republic.

Due to the coronary virus epidemic, Russia completely closed scheduled and chartered international flights at the end of March. Only export trips were allowed, and the Russians were repatriated.

Will the flights open on August 11?

In Russia, the opening of international flights with all countries is discussed as of August 11, but the final decision has not yet been taken. TASS reported referring to two sources in the aviation industry.

From August 1, you can come and go to London and Istanbul, you will be able to relax in Tanzania only in September
According to one source, the idea of ​​opening flights to all countries was recently discussed in a meeting with Russian Deputy Prime Minister Tatyana Gulikova.

Earlier it was reported that since August 1, Russia has resumed flights with Turkey, Great Britain and Tanzania. In addition, in the second half of the day, the border will be opened

To request an invitation from Your Rus (Russian Visa Support) click on the button:

Travel to Russia for new year’s eve 2020 and Christmas

How safe is Russia, Myths and Truth
Previous Post Next
× How can I help you?