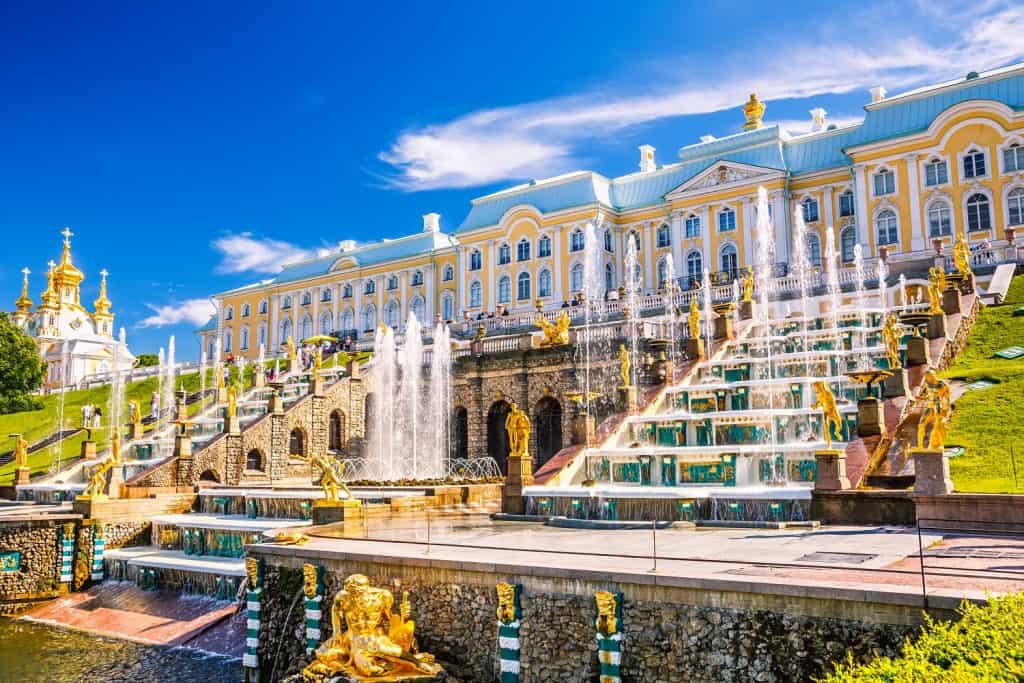 Traveling around St. Petersburg with Your-rus.com

The architectural appeal of the city is also emphasized by the names that were assigned to St. Petersburg. The most popular are “Northern Venice”, “Northern Palmyra”. Many important historical events took place in this city, which is why it is also called the “City of Three Revolutions”. Another name “cultural capital” emphasizes the importance and status of the city. All this in aggregate attracts the attention of many people from different countries of the world and encourages travel. 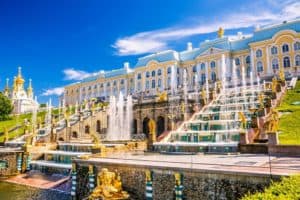 St. Petersburg is included in the UNESCO World Heritage List by 36 complex sites, which include about 4,000 outstanding architectural, historical and cultural monuments. There are also 221 museums, more than 80 theaters, 45 galleries and exhibition halls, etc. But despite this number of attractions continues to grow.

The diversity of the cultural world of St. Petersburg cannot leave a tourist indifferent. In addition to all well-known museums like the Hermitage, the Russian Museum, the palaces of St. Petersburg and the region, so-called small city museums are popular. This, for example, the museum of the famous Russian writer F.M. Dostoevsky; Museum of Decorative and Applied Arts; museum of musical instruments, etc. 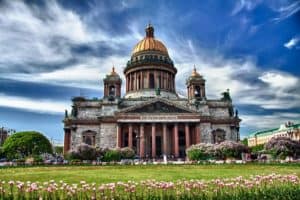 One of the main attractions of the city are movable bridges. Through the numerous rivers, canals, lakes and ponds of St. Petersburg, more than 300 bridges were thrown. This is due to the fact that the city was built as an important center of navigation, so before all the bridges were movable. At first, it was absolutely unsophisticated structures, wooden, without any decorations. But as the transformation of St. Petersburg, there were supports of stone, openwork cast-iron arches and lattices. To date, only 21 bred bred. The most popular of them are: Foundry, Troitsky and Palace.

But even this is not all that St. Petersburg can surprise and interest. The real interest among tourists is a unique natural phenomenon – “White Nights”. The middle of June – the beginning of July is considered the peak of the “White Nights”, it is at this time of the night in St. Petersburg the shortest and the brightest, and tourists from all corners of the Earth walk along the embankments of St. Petersburg, admiring the bridges erected.

So, if you want to visit Russia and do not know which city to go to, it’s time to think about getting a visa and buying tickets to St. Petersburg. 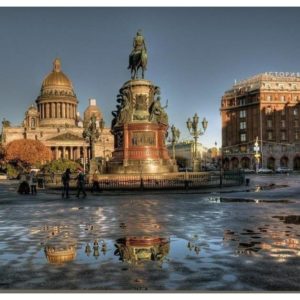 The golden ring in Russia

Began Rusian visas and traveling only for flight and marine crews
Previous Post Next
Leave Comment
× How can I help you?