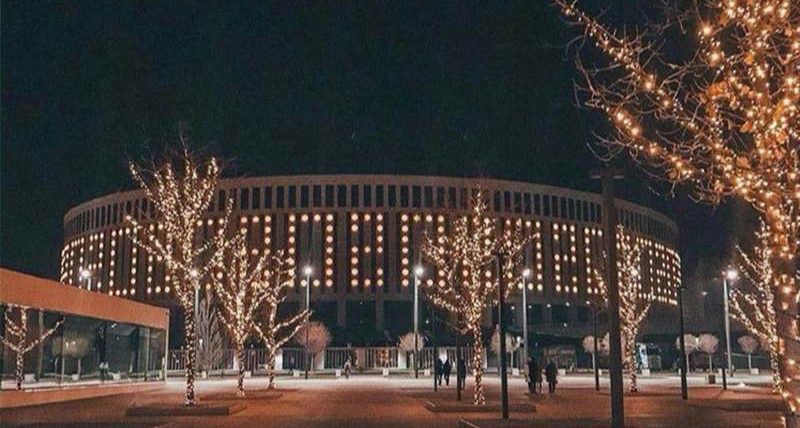 Surely everyone heard about this city, because it is the heart of the south of Russia. Krasnodar is located on the right bank of the Kuban River. And it is the administrative center of the Krasnodar Territory. As the locals say, “If there is paradise in the world, it is the Krasnodar Territory.” A city where winter lasts only a few days, and the maximum temperature reaches -10. Of course, they don’t eat bananas from palm trees, but there is something more interesting here … Krasnodar residents can arrange a day off on the seashore, spending only a couple of hours on the road. That is what the heart of the south means!

But the city itself is full of sights and fascinating architecture. The people here are friendly, loud. Krasnodar fairs are a small Turkey where you can feel the history of the Cossack capital. Indeed, it was this city that Catherine the second gave to the Cossacks on eternal possession on June 30, 1792, and in 1793 the present city of Ekaterinodar was founded by the Black Sea Cossacks, initially as a military camp, and later as a fortress. Locals honor the history of their hometown and perform national songs and dances in the squares.

At the moment, the city is expanding and modernizing. Many cozy cafes on the main street of Krasnaya, cinemas, parks, restaurants, entertainment and shopping centers, and, of course, nature. Mountains, forest, golden fields, meadows – all this is Krasnodar. Of course, not without singing fountains. There are two such fountains in the city. One of the cinema “Aurora”, the second in the theater square. Residents gather here to listen to classical music and recharge their batteries for the next week.

Now let’s move on to the sights of the city. And the first thing you need to pay attention to and be sure to visit is the famous Sergey Galitsky park. 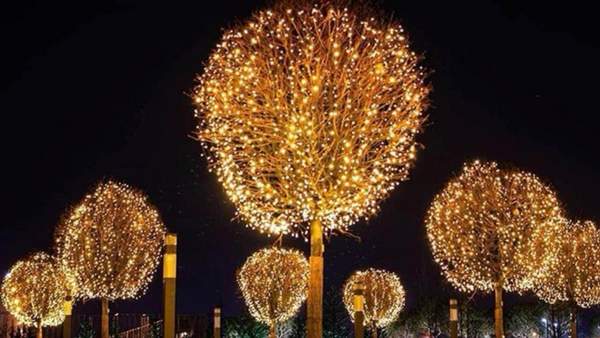 The park complex “Krasnodar” is one of the most popular places in the city. There are as many as 30 different zones where everyone will find something interesting for themselves. One of the most unusual places of the Galitsky park in Krasnodar is an amphitheater with a capacity of 200 people. In the summer there are screenings of films on the 40-meter screen for everyone, theatrical productions and concerts of local music groups. Park amphitheater is one of the favorite places for photographing guests of the park. 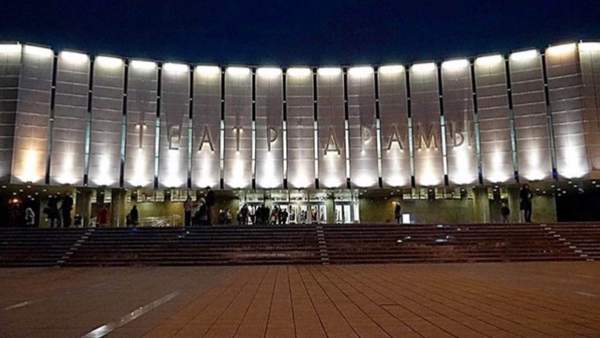 Krasnodar Academic Drama Theater. Gorky was formed on April 29, 1920. Then it was called the Winter Theater. The formation of the Winter Theater laid the foundation for the whole theatrical life of Yekaterinodar – Krasnodar. Prominent cultural figures S. Marshak, D. Furmanov and the famous innovative director V. Meyerhold, who at that time served as the head of the arts department in the Kuban, were involved in its creation.

3. Ferris wheel in the Gorky Park. 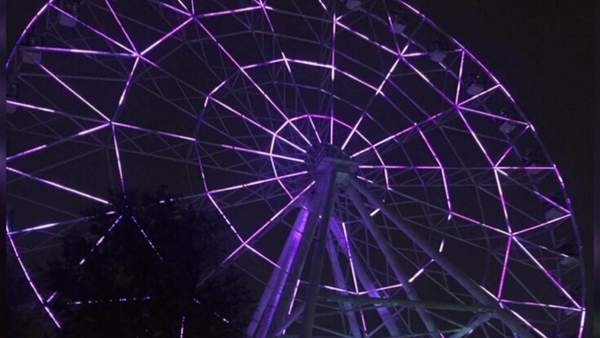 Krasnodar: The height of the wheel is 52 meters, which allows it to occupy the 3rd place in Russia in height. The most suitable place to view the city from a bird’s eye view 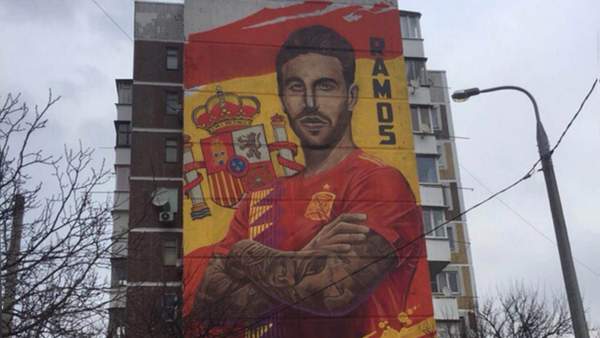 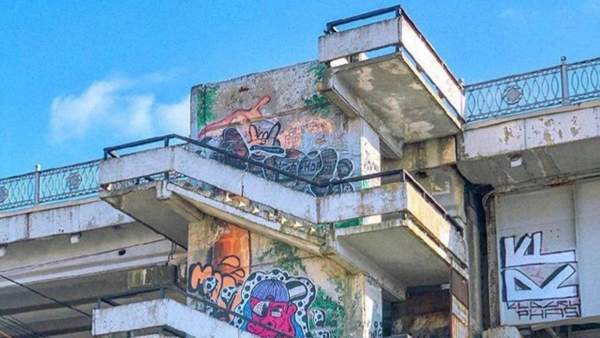 In Krasnodar, you can find a lot of images on the walls, which gives the city piquancy and romance. 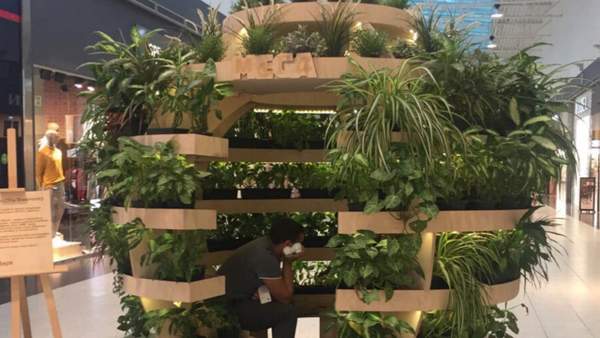 Krasnodar: This shopping center “Mega” is the attraction. It is nice to visit places where everything is done with love and soul for people. Free playgrounds, recreation places will brighten up your day. 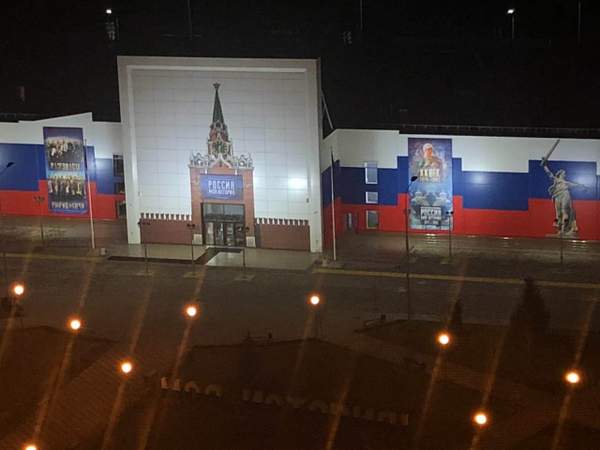 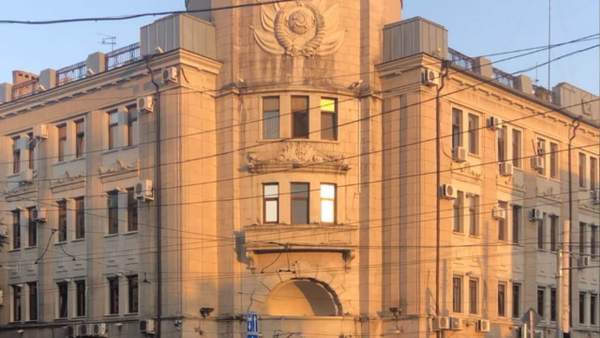 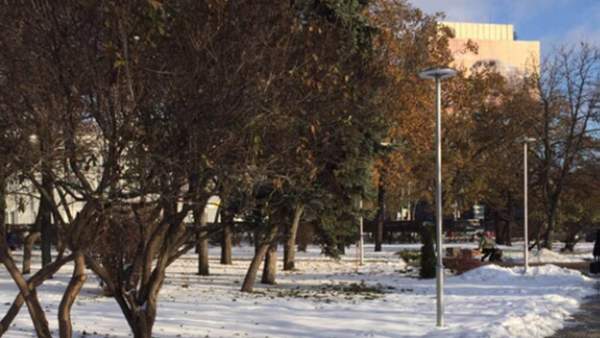 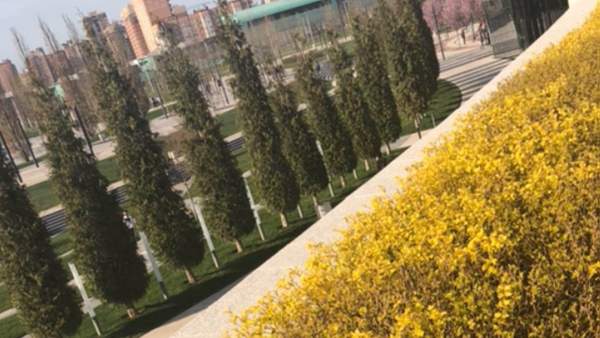 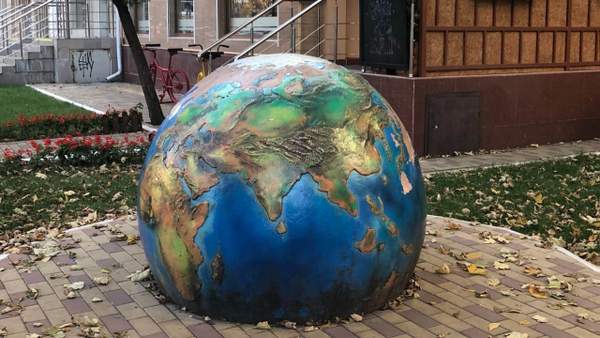 Get a visa invitation to Russia  – YourRus

Moscow – The city of dreams!