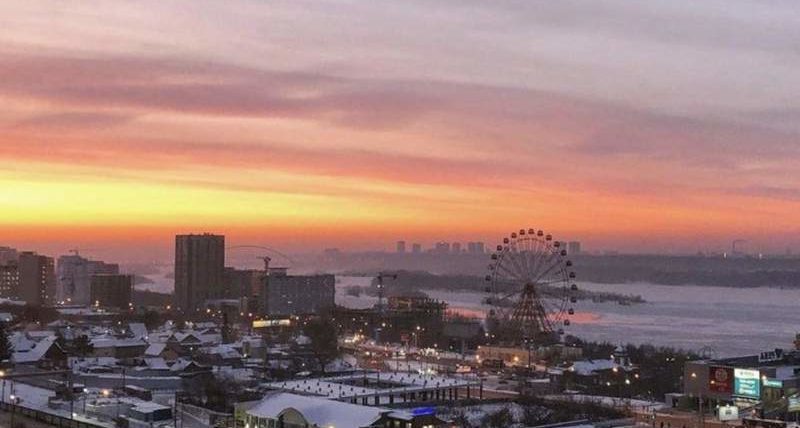 Novosibirsk is one of the developing cities of Russia. The population of this city exceeds 1.5 million people and occupies the third place in terms of population in Russia. The largest trade, business, cultural, transport, educational and scientific center of Siberia. The city divides Novosibirsk into two banks: the left and right Ob River. There are 3 bridges that connect this wonderful city: Bugrinsky, Oktyabrsky, Dmitrovsky.

The center of Novosibirsk is Lenin Square, on which the opera house and square are located, as well as the monument to the Red Army and the Worker and Collective Farm Girl to Lenin.

Recently, a New Ferris wheel appeared in Novosibirsk, which not only adorns the embankment on the Ob, but also delights the eyes of Novosibirsk, a ride on the Ferris wheel costs 300 rubles, not a lot, not a little, but at the same time it’s all in the Lenin’s mausoleum, because that the wheel received the title of wheel “Number One” in size outside the Ural Mountains. The size of this giant is about 70 meters, and the cost of its construction is about 200 million rubles.

Also in Novosibirsk there is a metro consisting of two branches: red and green; the metro itself is not big, I would not say that this is not enough for such a city, but if it did not exist it would be much worse. If we talk about transport, there is plenty of it here, a large number of minibuses, trams, buses and trolleybuses go around the city, but the transport is not equipped with validators, so you will need to prepare a trifle.

The life of the locals

The life of the inhabitants of the city of Novosibirsk is measured and eventful, not a day goes by among active residents of the city. For citizens, there are races, marathons, exhibitions, concerts and holiday performances with local and visiting artists. Speaking of artists and celebrities, there are still quite a lot of them, but many gaining popularity leave their former place of residence and travel closer to the center of Russia to Moscow and St. Petersburg.

Apparently everyone is frightened by climatic conditions. It is cold in Siberia for more than half a year, and the temperature usually drops below -32 degrees. The river separating Novosibirsk, and to be more precise, Ob in winter always freezes and freezes in winter so much that city services have to carry out blasting operations that interfere with the city residents located near the river.

1. Novosibirsk: View of the embankment, a new observation wheel gets into the frame, which managed to shock the residents of the city and Siberia as a whole. 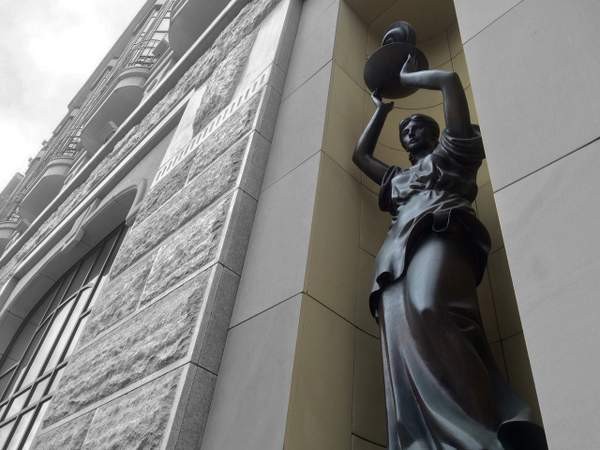 2. The statue of a girl, this piece of art is located on the side of the Marriot hotel, it attracts with its elegance and helps some tourists with choosing a hotel, again, not everyone can afford the price of living there. 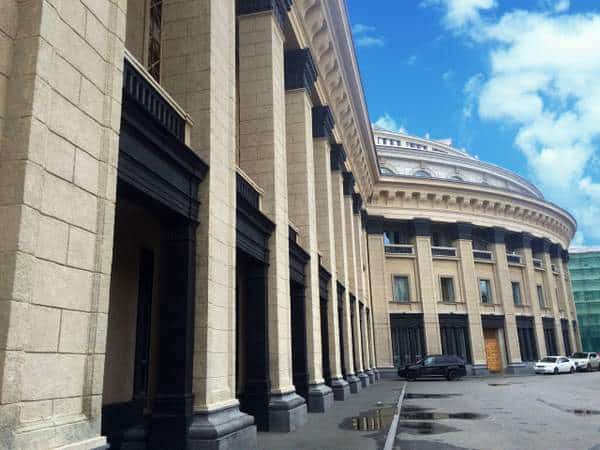 3. Novosibirsk: Side view of the opera house in the summer, one of the best theaters in Russia is in the top 3. 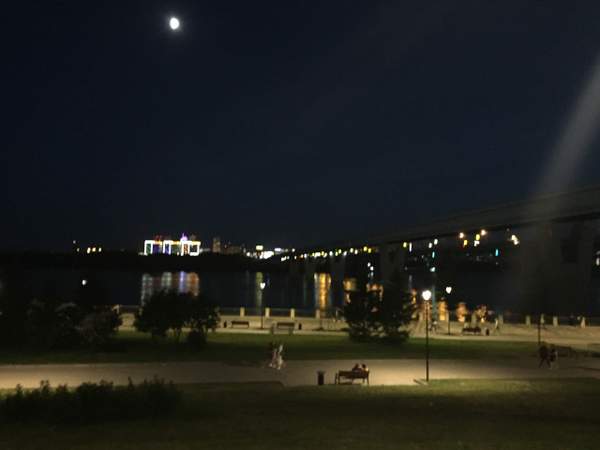 4. Mikhailovskaya embankment in the summer of 2019. View of the left bank of the city of Novosibirsk. 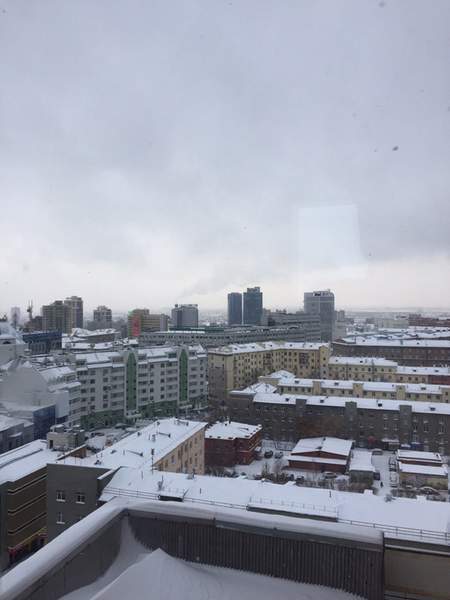 5. Novosibirsk: Night view of the wheel from a long distance. The kind of neon that is constantly changing and has a different look, which gives the surroundings, which I have not seen in other cities of Russia 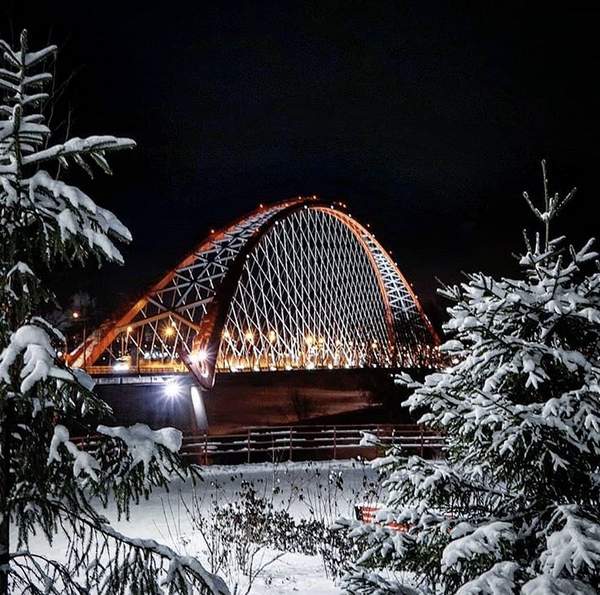 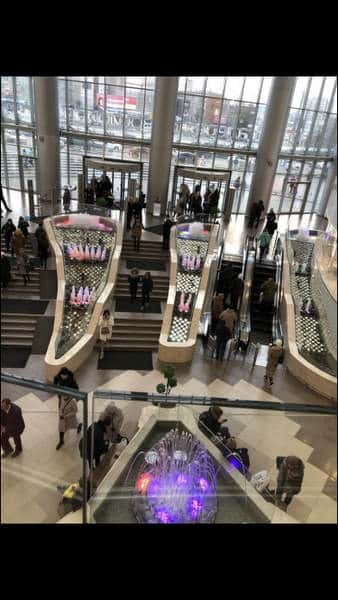 Get a visa invitation to Russia – YourRus